Clothes, colours, models and fashion wallpapers is what you’ll find here… and lots of it!

Here we have a brilliant Sketch of Jessica Rabbit which we think looks amazing, and if you do too then why not make Jessica Rabbit your new HD wallpaper. 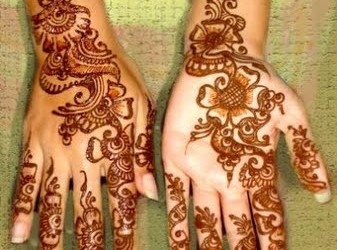 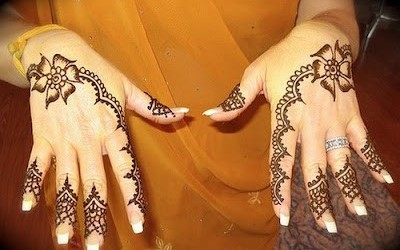 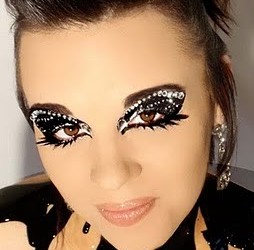 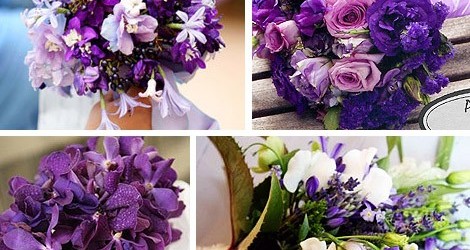 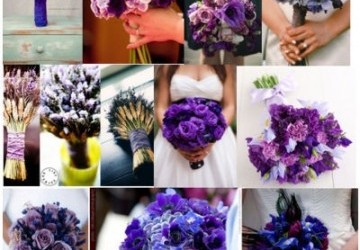 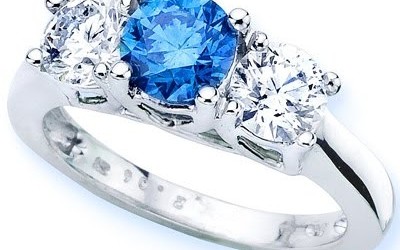 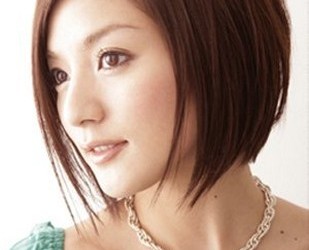 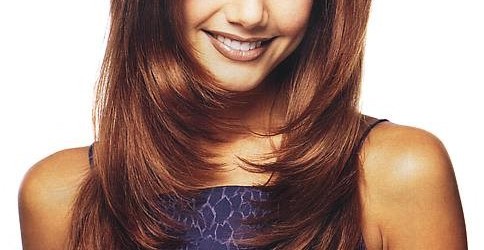 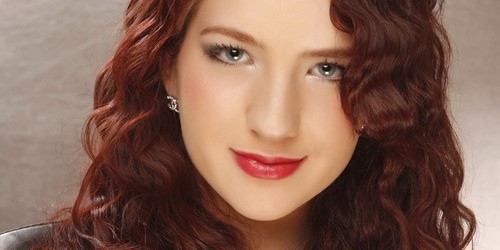